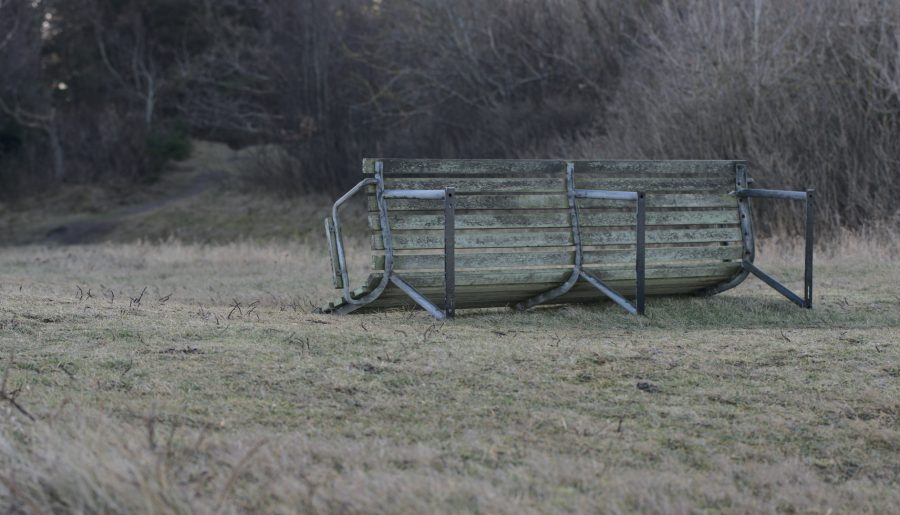 The worst storm in Denmark in 5 years was named Malik. It ended up being classified as a category 2 storm, big media fuss and closed traffic services all over the country. In many other places around the world a category 2 storm would hardly raise an eyebrow. But OK, as you see the worst since October 2016. We don’t have a nature around us that presents many extremes. The highest hill (don’t have mountains) is almost 180.5 meters high, the deepest spot in our seas are 130-140 meters deep, we only have moderate temperatures compared to other places. Coldest measured temperature is -31.2 Celsius, bloody cold but not compared to Arctic, Siberia, Canada or Alaska. Hottest is 36.4 Celsius, not like Death Valley or Dubai. Believe it or not earth quakes can be experienced in Denmark, most are less than 2 Richter, I can remember to have experienced one. It was 4.3 Richter and it succeeded to topple a TV of it’s shell and make a crack in a wall (none of them mine).

So that’s why Danes go a little crazy over a ‘dangerous’ category 2 storm. This one was actually deadly to a woman, she happened to fall over due to the storm and get injuries that killed her. For the area I was interested in wind speeds was up to 20 M/sec with gusts up to 30 M/sec (72 Km/h or 45 Miles/h and 108 Km/h or 68 Miles/h). So to be a storm chaser in Denmark requires patience, and you have to be satisfied with the little you get. I went to the north coast of Zealand a few hours after the peak of the storm. It peaked in the middle of the night so pictures would not be possible but the storm was polite enough to almost hold the level during the early parts of the day.

Even though it stormed it became a beautiful day, almost no clouds and 4-7 Celsius. So a potential nice day out at the coast.