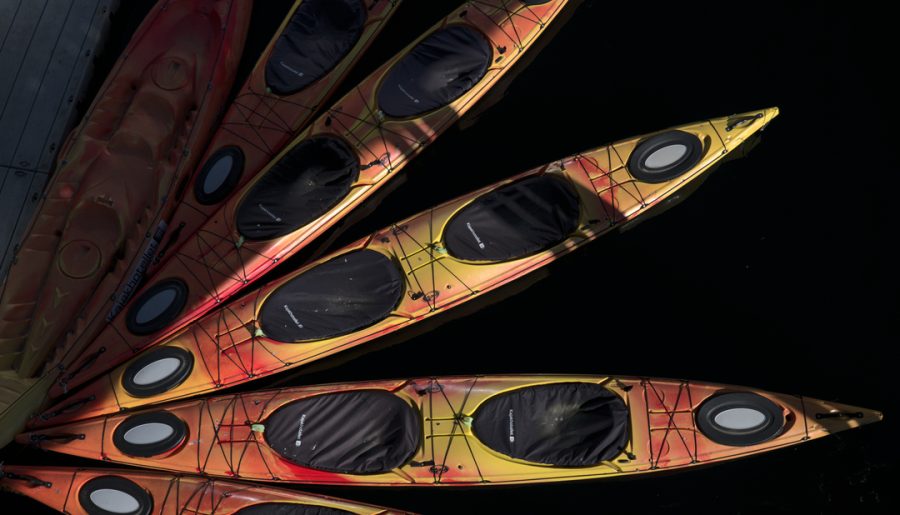 Copenhagen have been expanding with new areas over the last 20-30 years. Such an area is of course the harbor that was being needed less and less after gods moved from smaller ships to large container ships. So old warehouses and industrial building have been removed and replaced with accommodation for new citizens. I took a walk on a beautiful sunny spring Saturday to have a look. The part I visited was the southern part of the harbor (Sydhavnen) where new islets have been build with houses placed neighboring the canals, so the bottom flats have direct access to the water – just a few steps down.

On the eastern side of the harbor the area is still occupied by community gardens, boat clubs, house boats (some a little shappier than on the southwest side) and a little bit of nature. Here is just a few images from my walk