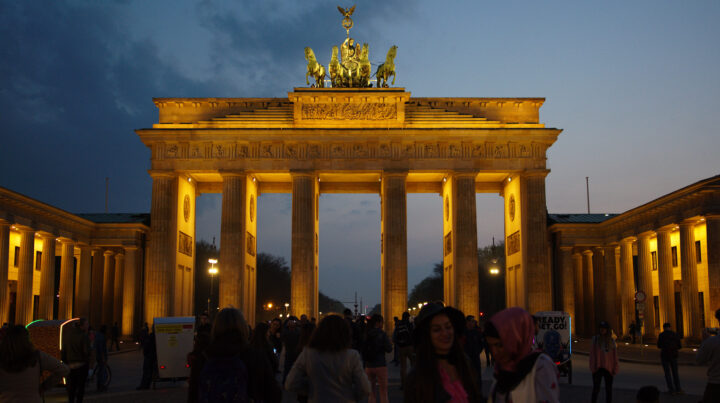 Even though the wall came down more than 28 years ago, it is still very present in the mind of Berlin and Berliners. In my opinion the memory of the wall and the terrifying regime need to be kept, because we need to secure that no country in Europe go onto that route regarding personal freedom, freedom of speech, justice for all.

So when you visit Berlin you will experience a lot of evidence from the 28 year long imprisonment of the East Germans.
Of course you’ll still find the original venues that came to life just after the wall was down.

But some new venues have emerged over the years, so if you – like I – have been to Berlin some years ago and now are revisiting new experiences are available.

At Bernauer Strasse a memorial park has been created. I flow along the street in the same way as the wall did. But the wall is only marked by vertical steel bars with the same height as the wall. Several information stands provide information on the wall and tells stories with a personal view on how the wall affected the individual Berliners.

The under world of Berlin

East Germans tried in lot of ways to escape from the East to the West. The venue Berlin Unterwelten provides a tour in relation to the escape routes below the surface of the earth. The tour takes you from West to East underground and displays the different ways used to flee the terror regime in East. However be prepared to listen a lot as the guide will provide a lot of information verbally.

Berliner unterwelten provides other underground tours than the one focusing on the escape routes, it must be mentioned that Berlin is a lot more than the wall. 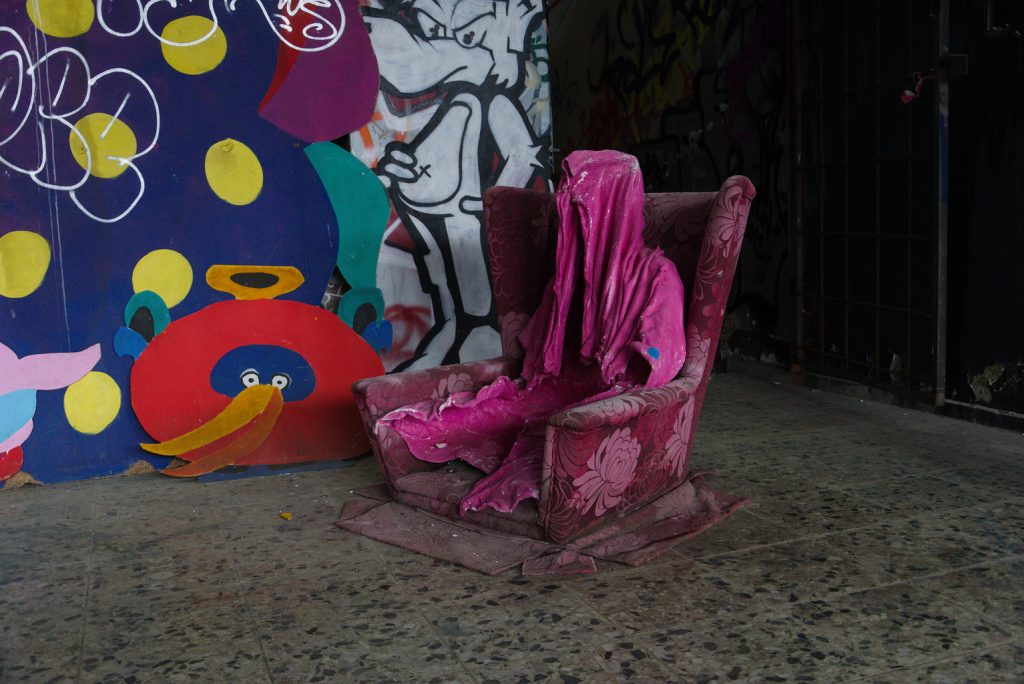 This artificial hill is a fascinating reminiscence from the Second World War and the cold war. The hill itself is built from rubble coming from the bombed capital of the Third Reich, as it was built over almost 15 years. On top of it US NSA in 1963 built a radar and listening station.

The surveillance post stayed in operation until the Wall fell in 1989. Since spring 2017 it has officially been possible to enter the facilities, after paying a €8 ticket fee. Be aware that if you are a photographer – also hobbyist – you are charged additional €15 for a photo permit. My wife and I both sported a DSLR when cheking in, but got through at a combined rate of €23, think nice guy in the ticket boot that day.

On all the walls you’ll find graffiti and street art. From the top there is a very good view over the city and it’s surroundings, as you are on the highest place in the area (120,1 meter plus the 12-15 story high construction) perhaps except for the East German TV tower.

Where the traditional walking tours take their base from the Berlin history or the segregation period the alternative tour focuses on more contemporary elements of Berlin. Elements that are covered are squatters, street art, flea markets, rave night clubs in abandoned areas, culture of Kreutzberg. The tour covers a large area as you get on the U-Bahn to change location a couple of times.

I think the tour is interesting, but be prepared that the guide will talk you through most items and be showing less e.g. stop at a wall with a few gratifies resulted in 20-25 minutes of talking. Of course the tour is run by several different guides so maybe some other guide have a better approach.

I’m not to find in museum showing art from before approximately 1820, I can often be found in those showing modern and contemporary art. So I’ll not be going to the MuseumsInsel.

If you’re like that, I can recommend the Hamburger Bahnhof Museum as it exhibits contemporary art, from both its collection and temporary exhibitions. But don’t try to squeeze it in to your program, the exhibition is large and requires at least 2 hours and more likely 4 hours. 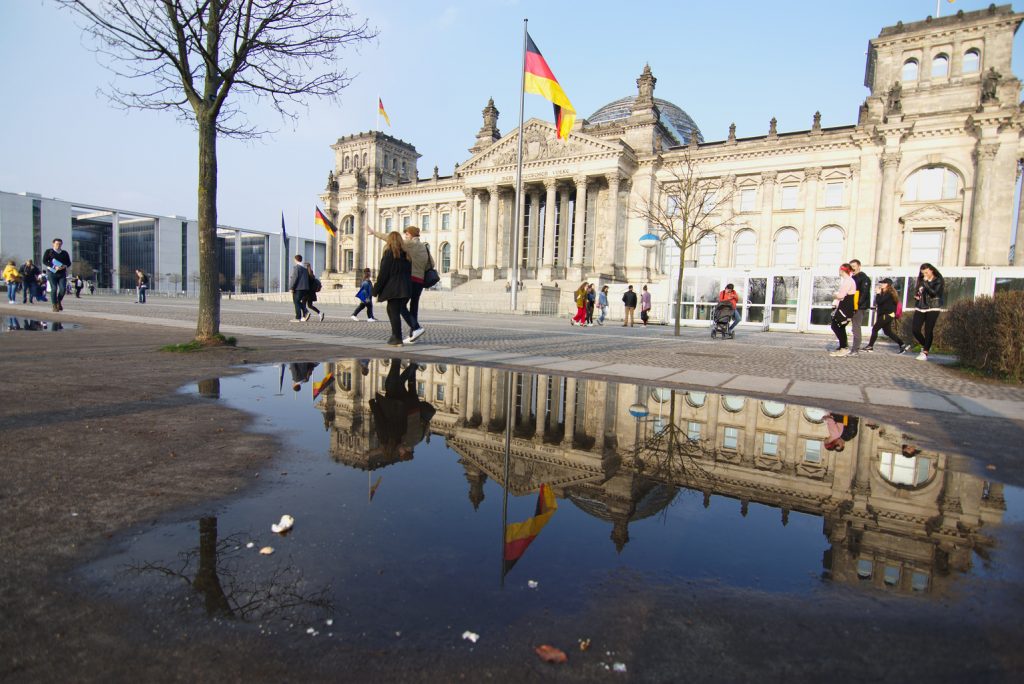 The parliament building is accessible to the public, and it’s free. You just need to register your visit in advance. From the roof terrace and the dome there is a splendid view of the city center if the weather is clear. 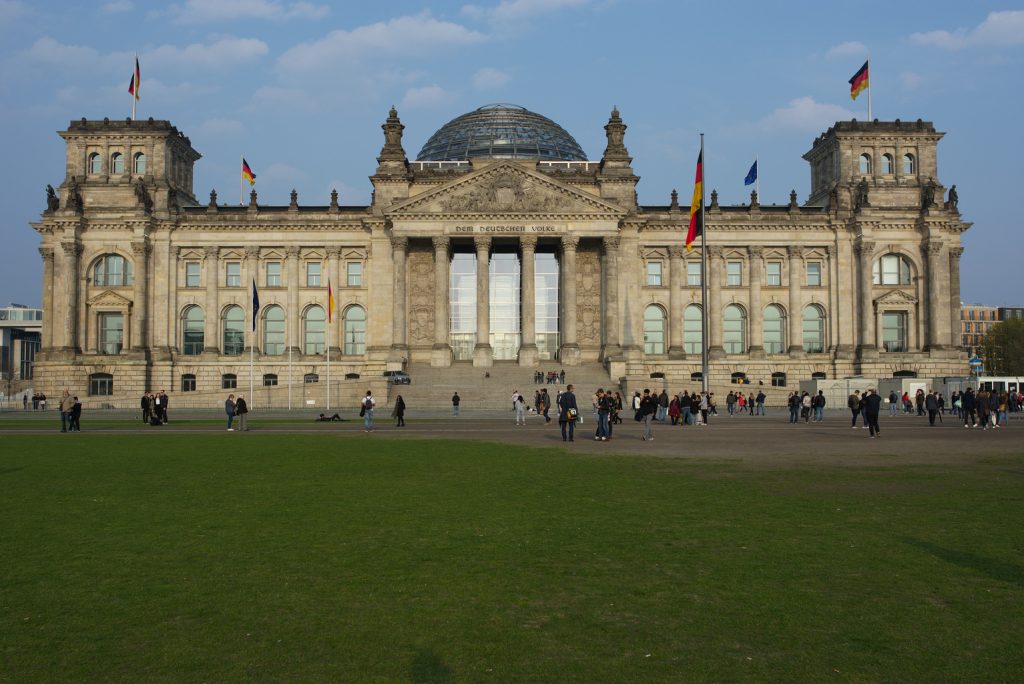 As in every big European city you can easily find places to eat in Berlin. You’ll have fine opportunities to find places that suit your wallet, from cheap fast food to multi star Michelin restaurants. Compared to Copenhagen eating is in general cheap even if you opt for the Michelin level.

A option I had not tried earlier was to join a supper club where you get a better chance to talk with the fellow guest. Food was good and the accompanying wine was better. But as some of the other guest put it, it’s not cheap and you’ll not meet a real Berliner, because he’ll be at a local place having Bier vom Fass mit Currywurst.

Of course you shouldn’t avoid all the traditional sights in Berlin, but expect it will be crowded.